6 grand Google conspiracy theories rated – are they true or false? 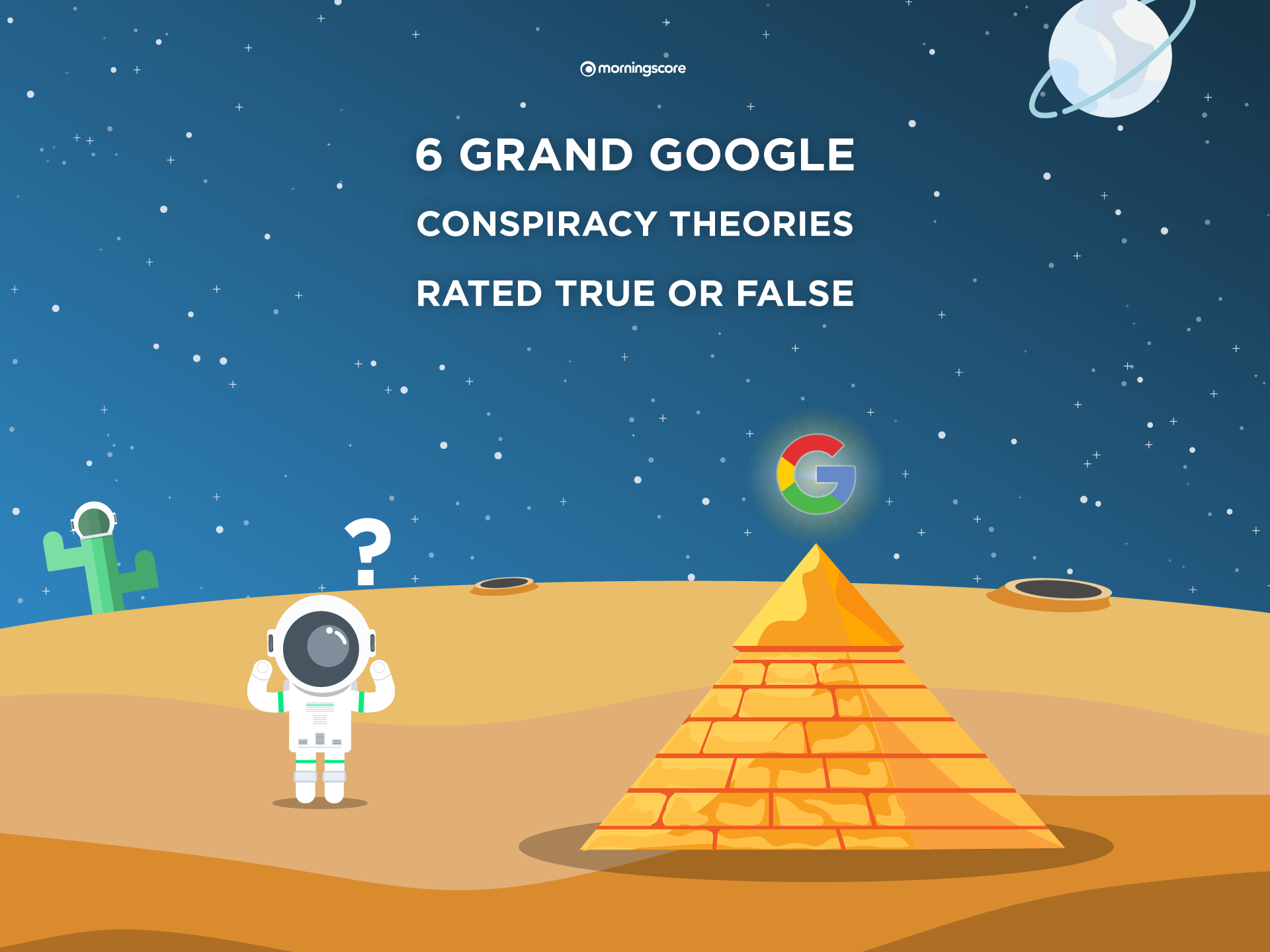 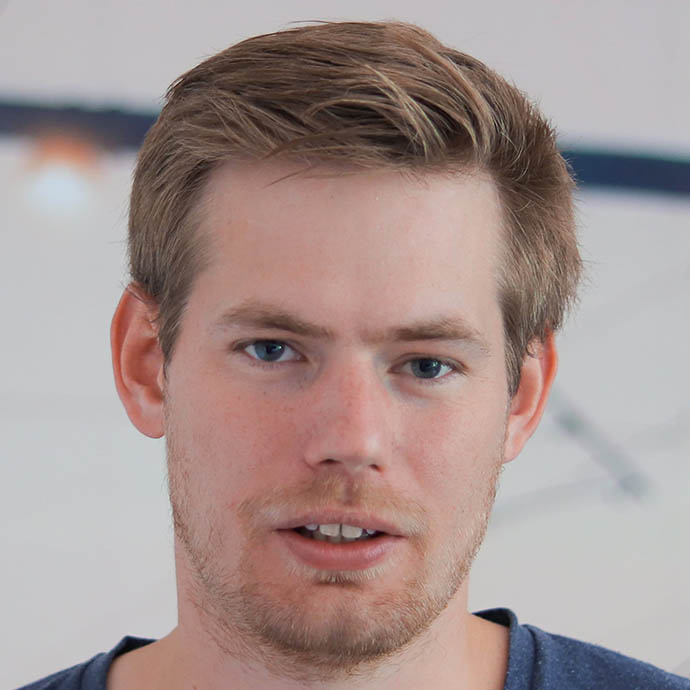 We put on our tinfoil hats and delved into our favorite conspiracy theories about Google.

Here’s what we came up with:

TABLE OF CONTENTS hide
1 10.000 people manually control rankings
2 Google listens to your devices
3 The black box
4 ”Don’t be evil” is no longer Google’s slogan because now they are evil.
5 Google ranks websites higher if they also pay for ads
6 Google knowingly makes advertising money on traffic from robots
7 In Conclusion

Google has externally hired many thousand people (at one point +10k in California alone) to look through the keyword search results and give feedback to their developers.

Everything about this is top secret. These people don’t even know who their direct boss is. Everyone has a pseudonym name in internal chats.

Google did tell us the following, though:
The results these people produce go directly into improving the Google search algorithm. So over time, real people and the ways they are told to rate websites will become “final ranking factors. Read this story for proof.

Conspiracy theory: We believe Google has ranked websites 1:1 based on human input from these thousands of people.

Of course, Google wants us to believe their fancy AI is so advanced that this would not even be necessary. But Google has shown again and again that their algorithms are not as intelligent as they would like us to think. So we believe they realized that themselves and added that human touch to their rankings.

Google listens to your devices

Since this claim has no proof, and because Google is under a lot of pressure from governments about privacy concerns, we absolutely cannot see this to be true.

Imagine it was true, do you really think Google wants to risk the future of their huge company to gain a small advantage in voice search or data mining?

If it was true and some whistleblower let it out there, the company would be doomed. They simply would not take that risk.

Have you ever wondered how Google can sometimes rank news stories in a matter of hours (or even minutes) after they happened?

Well there seems to be a secret reason for this – a reason that is hidden deep below the offices of the big famous and trusted news websites you know.

Conspiracy theory: According to anonymous sources we’ve talked to about this, have told us that they have what they call ”the Google black box” in their basement. This black box is directly connected to their website’s servers. In effect, this means when they publish an article, Google will know milliseconds later.

”Don’t be evil” is no longer Google’s slogan because now they are evil.

This is a hard topic to cover in short and do fairly, so for argument’s sake we’re just going to assume the role of the devil’s advocate. Here are a few examples to support the idea of Google being evil:

Employees: Google spoils their own employees. But their external employees are treated in ways you could call borderline evil. Read this story for proof.

Censorship: It has been proven again and again that Google censors certain search phrases that go against their political eviction. They do not like conservative viewpoints and censor some of them. It might not be evil to censor, but to have an internal unit focusing on it, and to do all of it in secret… Well… you decide whether it’s evil.

Stealing traffic: Google now features so much content from websites in their search results that you do not need to enter them in some cases. It’s called ”Rich snippets”. Great, right? Yeah, except that could also be seen as stealing.

Conspiracy theory: Looking at the above cases, we believe Google’s leadership knows about all of these issues and has taken a stance of secrecy and PR spin.

So, did Google downplay the slogan ”Don’t be evil” in 2018 because they are now in fact evil? No. We don’t think that. We think their communication experts realised it’s a bold and dangerous statement to make and finally changed it.

So probably it was just big company syndrome that hit them. And to be fair, you could say that about most of the theories above. If these behaviours are evil, then there are numerous evil companies in the world. Google might have become more egoistic and capitalistic, but not evil.

Google ranks websites higher if they also pay for ads

Cmon people! Sorry for yelling here, but a lot of people somehow believe this to be true. We don’t believe that – for two main reasons:
1. It would hit Google’s credibility so badly if word got out that their search algorithm is not fair but can be bought. It could literally destroy their search business. Why would they take such a risk?
2. Why would Google implement this and be secret about it? How would they benefit? If you really think through all the most common arguments, the outcome is not logical. There is no win for Google.

When you advertise on Google, you pay per click on your ads. Some of those clicks will be robots.

So you essentially pay money for robot clicks that are worthless. This happened to us at Morningscore.

Google admits it when you can prove it to them and calls it a one-time ”glitch” and gives you your money back.

Conspiracy theory: This is almost not a conspiracy, since there is no logical way it cannot be known by Google, but here goes: Google knows that some of the clicks on ads are from robots, and they have no problem billing you for those clicks.

They might even know the overall bot traffic percentage. To be fair, they are fighting robot traffic intensely. But doesn’t this just prove that they know about the problem but keep quiet about it? Yep, it does.

Lastly, it is important to give Google some credit. Some reports (such as this one) suggest that Google is under constant attack from parties with malicious intent.

When considering such factors, we have to take into account that Google influences our behaviors and lives. Their reach and influence spans broad, and are often at the core of our decision-making as internet users.

We do believe that Google focuses on improving our lives for the better. However, they are a business with thousands of employees, and therefore have an interest in protecting themselves.

While this can lead to some self-servicing acts, in general, we believe that Google has done more good than bad for us.

With that, we leave you with the infamous thought-provoking quote:

Just enter your site in the field and you're good to go!